HOW HAS THE UK SPORTS INDUSTRY BEEN AFFECTED BY COVID 19?

HOW HAS THE UK SPORTS INDUSTRY BEEN AFFECTED BY COVID 19?

Many countries worldwide continue to experience covid 19 on the health, commercial, financial, education, and the sports sector has not left behind either. In the UK, many sports events have been canceled, others postponed, which has disrupted organizers and governing authorities, not to mention its effect on the athletes. Major sports events such as the Open Golf Championship had to be canceled immediately but will hopefully resume normalcy returns. Tv broadcasters and event sponsors have been trying every day to cope with the effects of event cancellations and unprecedented postponements. Following the sports events cancellations all over the UK, billions of dollars of revenue have been lost. 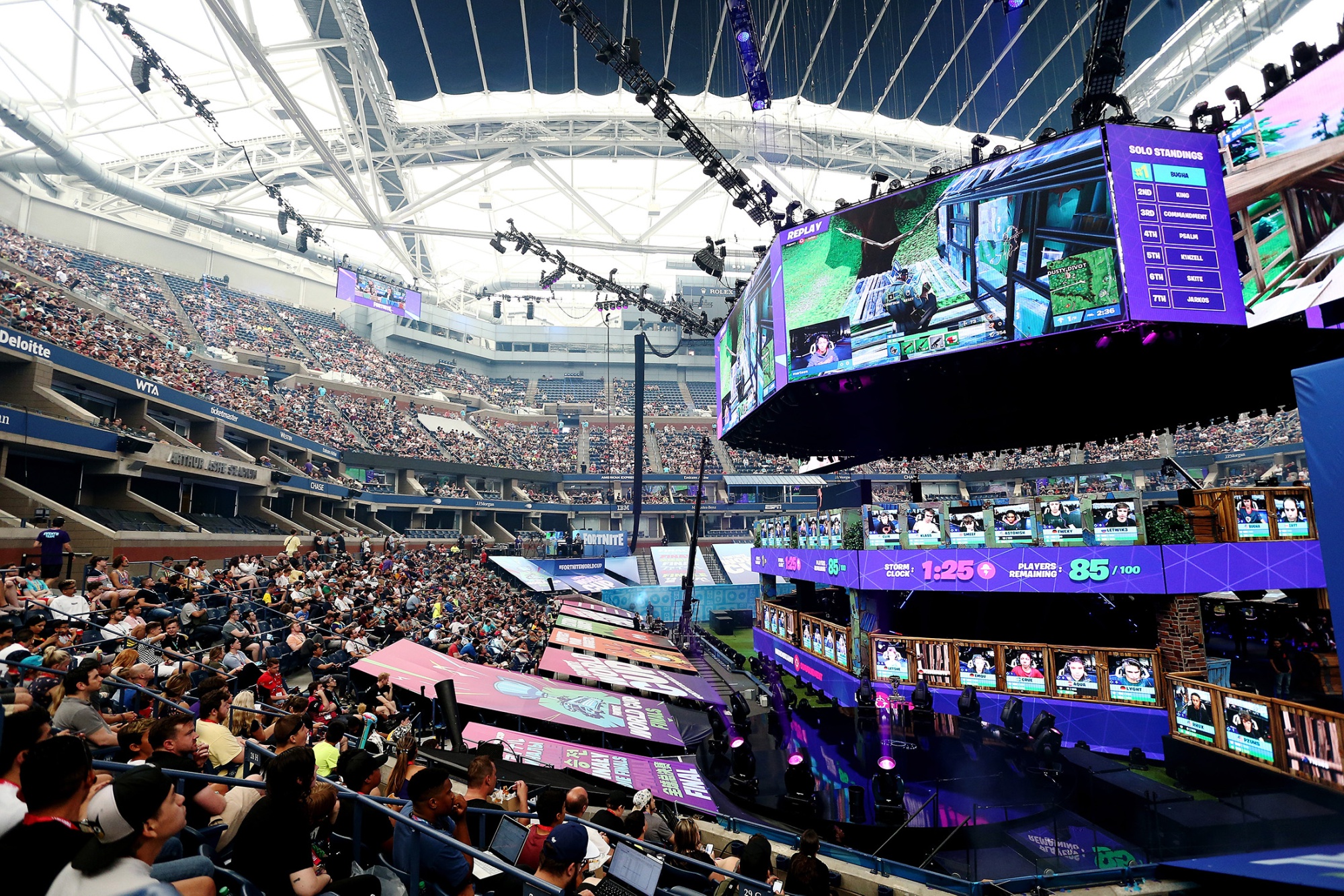 Fortunately, with the reducing number of covid 19 infections, sports have been resuming gradually with safety measures still in place. In July 2020, soccer resumed in five of Europe’s major leagues, but matches were played in empty stadiums with only fan chanting piped over the airwaves to motivate them. The European soccer season for 2020-2021 started immediately after the last season ended but on a different note than the other previous seasons. The most apparent one being empty stadiums. According to the multiple early season results, it is clear that covid 19 has tremendously disrupted the sporting and prospective leveling of the playing field.

The impact of covid 19 on women’s elite sport

According to Chris Norminton, the covid 19 pandemics in the UK have affected women’s sports more than men’s sports with lingering effects for the future. That is based on a British parliamentary report committee. The Digital Culture Media and Sport Committee (DCMS) has called on the government to address the situation and stipulate the measures it has in place to revive and support the already unfunded women’s sports crisis. It further insisted that no priority should be given to elite men’s sports at the expense of women’s sports.

The report noted that while women’s sports such as soccer, rugby, and cycling events were canceled, some of the men’s sports events remained. The postponement of the Paralympics and Tokyo Olympics to 2021 has also hit women athletes hard.

The cancellation of the women’s events will result in lingering effects that affect the future sports industry. According to the DCMS, the pandemic has shone some light on sports funding issues in soccer, whose recent business model was unsustainable. The good part is that the pandemic has brought into light the sports issues that need to be reset in the UK sports, such as unfair pay in soccer.

The Chief Medical Officers (CMOs) of the professional sports, Paralympics, and major Olympics of the United Kingdom formed a group to share thoughts on how elite sport may be the best plan for return at the right time. However, they acknowledged that there were primary differences between the sports and the ability to align with covid rules’ relaxation. Therefore a collaborative approach in planning how elite sport may return was agreed to be the best way.

Many questions have arisen following the unexpected effects of covid 19 on the United Kingdom’s sports industry. For instance, how do sports facilitators manage fans’ expectations while minimizing operational disruptions and future planning so that nothing will look like this in the short and long term planning? As a result, the sports industry will need new ways of dealing with unprecedented sports interruptions in the future.

Previous Article
WordPress Themes – Which Theme Is Right For Your Business?
Next Article
Choose the Right CMS: WordPress, Drupal, Joomla!