The dangers of vaccine nationalism

The dangers of vaccine nationalism

Since the rollout of successful COVID-19 vaccines, a new global issue has emerged. The worldwide demand for vaccines has far outpaced the supply. Vaccine nationalism is a term for when countries put their own populations first regarding vaccination with undue protectionism. Some developed economies have used financial muscle to monopolize vaccines and refused to export. Countries like the UK, US, Japan, and many EU nations acquired large vaccine doses. They did so even before some of the now-approved COVID-19 vaccines completed clinical trials. This is good news for the residents of these countries. However, many developing economies are getting no vaccines at all. In August 2020, the WHO director implored that “the response to the pandemic has to be collective.” He urged world leaders to steer clear of vaccine nationalism. 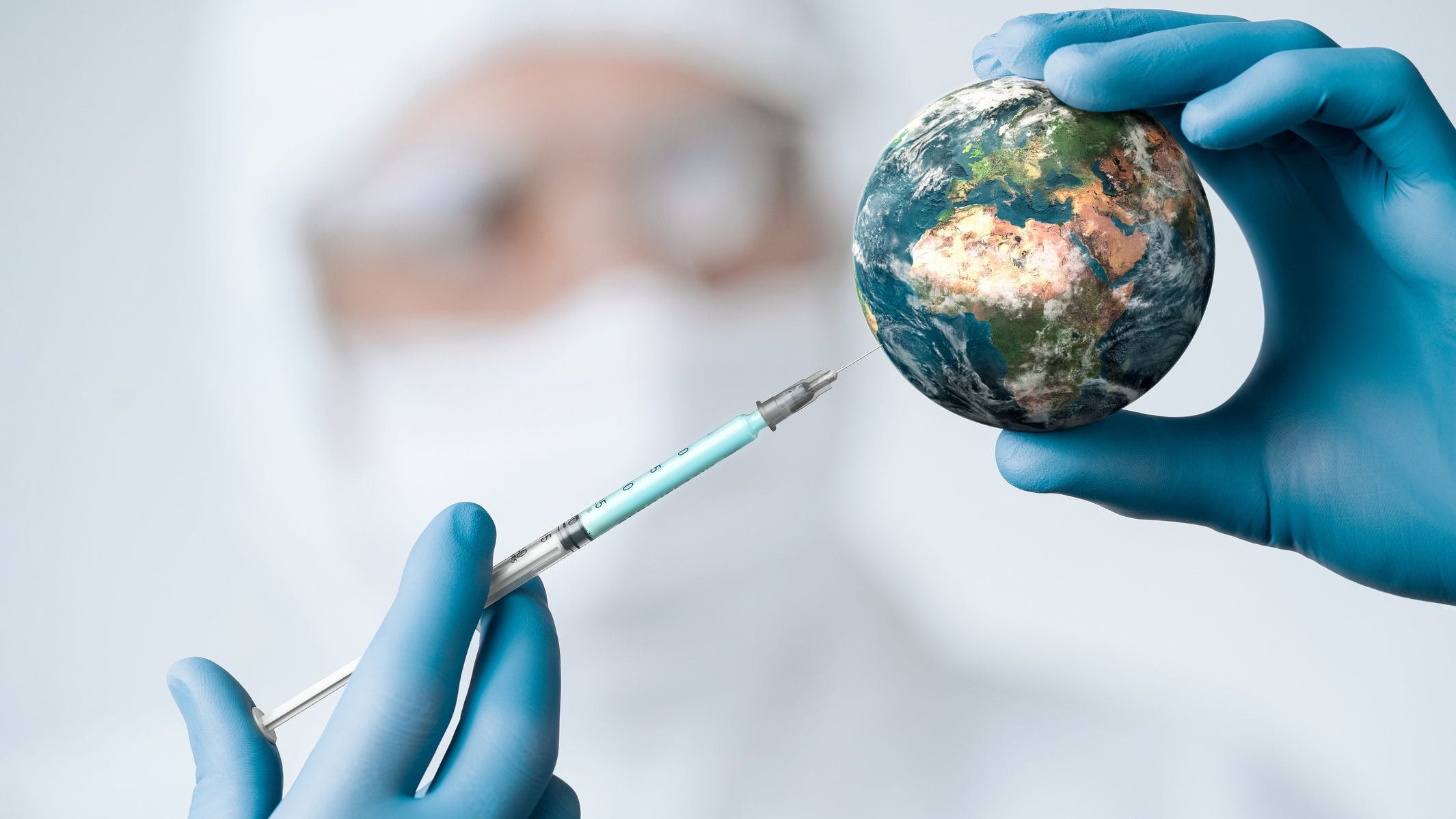 Article Summary show
Competition
Impact
Protectionism is a lose-lose policy.
A short-sighted approach
The possible shift in the global order
About the author:

Several affluent countries acted as early movers to secure millions of vaccine doses from a limited set of manufacturers. The UK became the first European country to authorize the use of Pfizer/BioNTech’s COVID-19 vaccine. This started a race of sorts. The European Commission feared that its member nations might fall behind. It responded by proposing an export-control mechanism for vaccines manufactured in the EU. All major publications, including The Economist and Bloomberg, criticized this protectionist approach.

Other equally reactive measures further aggravated the dissatisfaction over vaccine shortages in the EU. The union’s official figures stated that merely 3.2% of Denmark’s population, 2.9% in Spain, and 2.6% in Italy had received vaccines. Finland (2.3%), Austria (2.2%), and France (1.7%) are further behind. In contrast, the UK has managed to vaccinate 11% of its population. Finnish Prime Minister Sanna Marin urged the European Commission to “speed up the distribution of coronavirus vaccines.”

Some wealthy nations are setting a poor example by hoarding vaccine supplies. Meanwhile, developing nations with weak healthcare systems are facing many challenges. A lack of resources impedes the swift distribution of vaccines in developing countries. These regions are unable to move towards economic recovery. Exports, tourism, and international travel continue to deteriorate. Foreign investment inflows are declining. There is an inevitable impact on international trade. This adversely impacts the global economy. The unequal global distribution of vaccines hurts developed countries just as much in the long run. The International Chamber of Commerce (ICC) report from January 2021 estimates that vaccine nationalism would cost the global economy EUR 74 billion. Secretary-General of the ICC John Denton considers the equitable distribution of vaccines as “absolute economic common sense.”

Vaccine nationalism, like other forms of protectionism, is good for nobody. Bloomberg has repeatedly warned against the economic impact of vaccine nationalism. Emerging economies will struggle and underperform in the long run. Research by Rand Corporation in December 2020 estimated that vaccine nationalism can end up costing high income countries EUR 98 billion per year. The lack of global inoculation could hurt the US and Germany the most. A University of Maryland study sponsored by ICC came to similar conclusions. Even if the rich economies enjoy complete vaccination, they will still have to bear about 49% of global economic costs arising out of vaccine nationalism.

A select few countries have decided to reserve or monopolize vaccine stocks. Meanwhile, coronavirus continues to spread in other regions. Bloomberg’s Vaccine Tracker reported that 4.54 million doses were given daily on average in the final week of January 2021. The UK and the US accounted for 40% of the 119.8 million doses administered globally as of January 2021. On the other hand, many countries in Central Asia and Africa are either yet to begin inoculation or are getting doses in minimal quantities. These regions may fall further behind economically. This situation limits the scope of economic rebounds for advanced economies.

There is also the issue of new strains. A virus that continues to spread continues to mutate. This can potentially create unforeseen health and economic crises. In a February 2021 report, the Peterson Institute of International Economics concluded that “the pandemic is not under control anywhere unless it’s controlled everywhere.”

The possible shift in the global order

The EU suffered a loss of confidence over its failure to secure more vaccine doses. Serbia became the first European country to go against the EU’s vaccine recommendations (after failing to get vaccine doses). It turned to China for its Sinopharm vaccine. Hungary turned to the Russian Sputnik V vaccine. Finland recently broke away from European Medical Agency’s recommendation to wait for 3 weeks between subsequent doses. Finland’s National Vaccine Expert Group approved a 12-week gap between doses. The Chief Physician at the Finnish Institute for Health and Welfare said that an extended interval allows vaccinated persons to strengthen resistance. Vast communities of migrants live and work in Finland. Their priority is to support their families in their home countries with remittances sent via the Ria Money Transfer App and similar channels. European unity and global harmony are important for the livelihoods of millions of migrant professionals. A professor at Deakin University saw these actions as a shift in the established global order and power relations. If vaccine nationalism prevails, we may see a whole lot more of the new ‘vaccine diplomacies.’

Hemant G is a contributing writer at Sparkwebs LLC, a Digital and Content Marketing Agency. When he’s not writing, he loves to travel, scuba dive, and watch documentaries.

Previous Article
What is Life? A Critical Analysis on e book of Erwin Schrodinger and Its Philosophical Significance
Next Article
Life Extension: The Modern Anti-Aging Movement – Are We Standing on the Threshold of Immortality?